Mary Ellen Klas is the Capitol Bureau Chief for the Miami Herald in Tallahassee, Florida. She has covered seven governors, numerous hurricanes, the divided warfare of gun control and redistricting, campaign spending and the political dynamics of one of the most pivotal, diverse, and economically-divided states in the nation. She was awarded a Nieman Fellowship to study at Harvard for the 2018-19 academic year. She examined the relationship between declining journalism resources and corruption in state and local government. Scroll through these pages to see her work:

Mary Ellen Klas is the Capitol bureau chief for the Miami Herald, where she covers government and politics and focuses on investigative and accountability reporting. The Herald's statehouse bureau merged with the Tampa Bay Times in November 2008.

During the 2018-19 academic year, Mary Ellen was awarded a Nieman Fellowship to study at Harvard University and was named the 2019 Murrey Marder Nieman Fellow in Watchdog Journalism. She examined the relationship between declining journalism resources and corruption in state and local government. Her research continues into what happens to government integrity, ethical standards, transparency, and accountability when public affairs and watchdog reporting declines.

Mary Ellen was awarded the 2018 Sunshine Award from the Society of Professional Journalists. "Her tenacity in accessing government information, reporting and writing it have proven vital in the progression of open government,'' they said.

She was also honored to share the Goldsmith Award from the Harvard Shorenstein Center, the Worth Bingham Prize for Investigative Journalism, and the Selden Ring Award for Investigative Reporting, for her contribution to Innocent’s Lost, the Miami Herald’s series that examined the deaths of hundreds of children in Florida. Primary credit for that remarkable project must go to the Herald's Carol Marbin Miller, Audra Burch and Casey Frank.

Mary Ellen received the 2015 League of Women Voters Making Democracy Work Award for her reporting on the four-year redistricting fight. She was given the 2011 Women of Distinction Award from the Girls Scouts of the Big Bend. Other awards include Sunshine State Awards, the Alliance of Area Business Publications, and the Columbia University Helen Miller Malloch scholarship.

Mary Ellen was a member of the 2016 American Press Institute, Accountability in Reporting Summit, a 2013 Fellow at Journalist Law School at Loyola Marymount University Law School in Los Angeles, and a 2009 Fellow at the Knight Center for Specialized Journalism. She is also a member of Leadership Florida, Class XXXIII.

Mary Ellen graduated from the Columbia University Graduate School of Journalism in New York and St. Catherine University in St. Paul, Minn. She is married to fellow journalist John Kennedy and loves art, cooking, and traveling. They have two daughters. 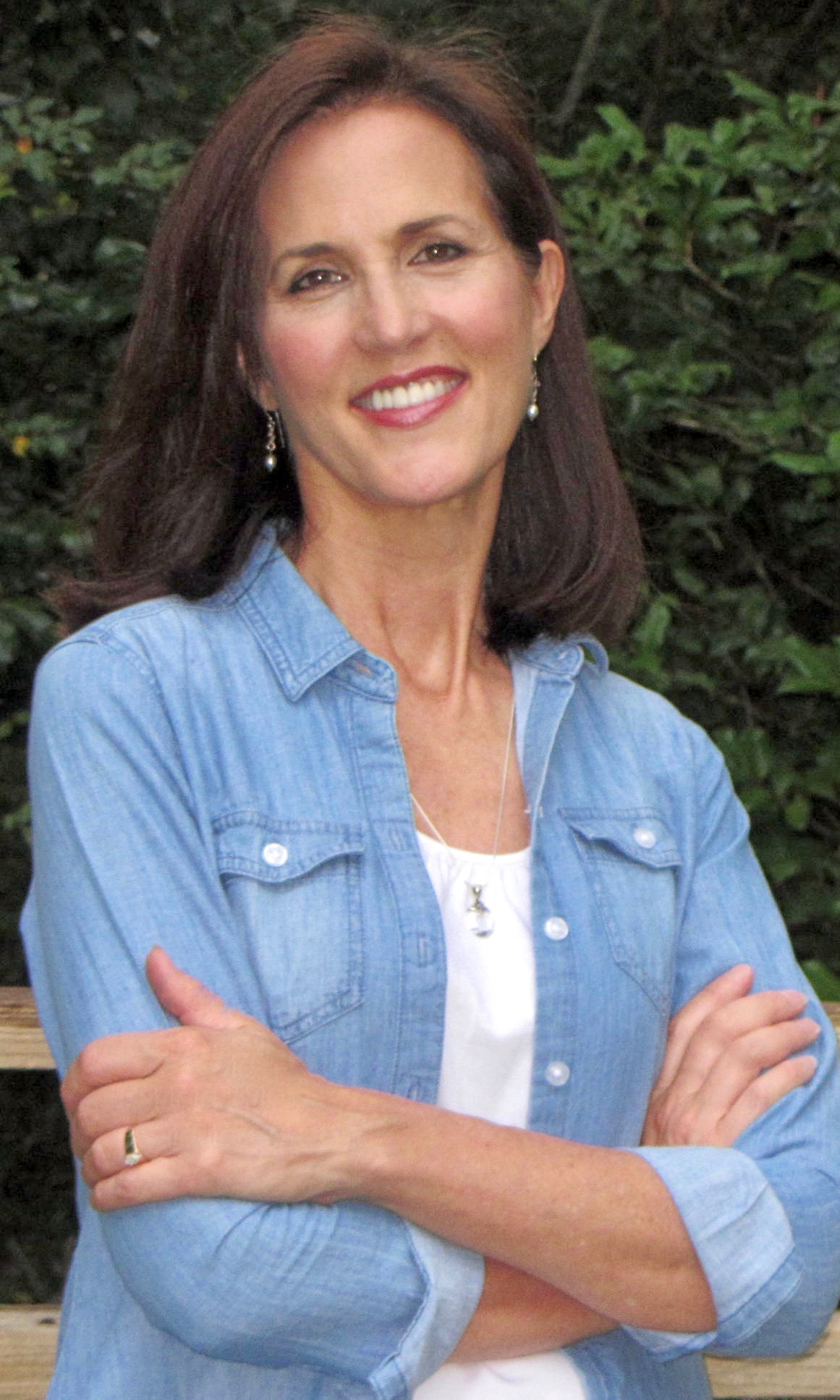